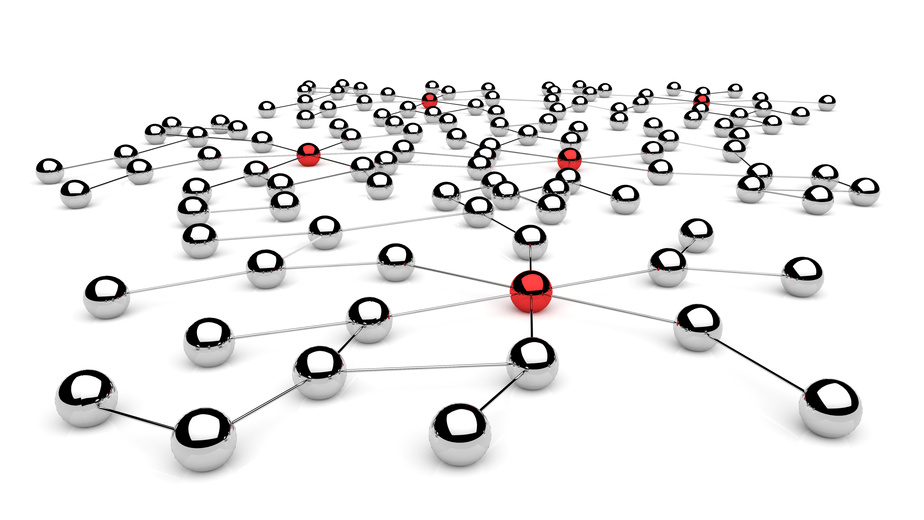 According to CNN Money, 2008 was the worst year for jobs since 1945. Between January 1, 2008 and December 21, 2008, 2.6 million jobs were lost in the United States. This proved to be one of the darkest times in the history of the American economy, and it has been appropriately branded as the “Great Recession.”

Although the economy has shown some signs of recovery, the unemployment rate continues to be high. Unfortunately, the reality faced by tens of thousands of unemployed Americans is that their skills are either too specialized or obsolete to be of any value to employers. Since their skills are no longer marketable, some have no choice but to work menial jobs for about a third or quarter of the money they used to make. For these workers, they can continue to struggle financially or retraining END_OF_DOCUMENT_TOKEN_TO_BE_REPLACED 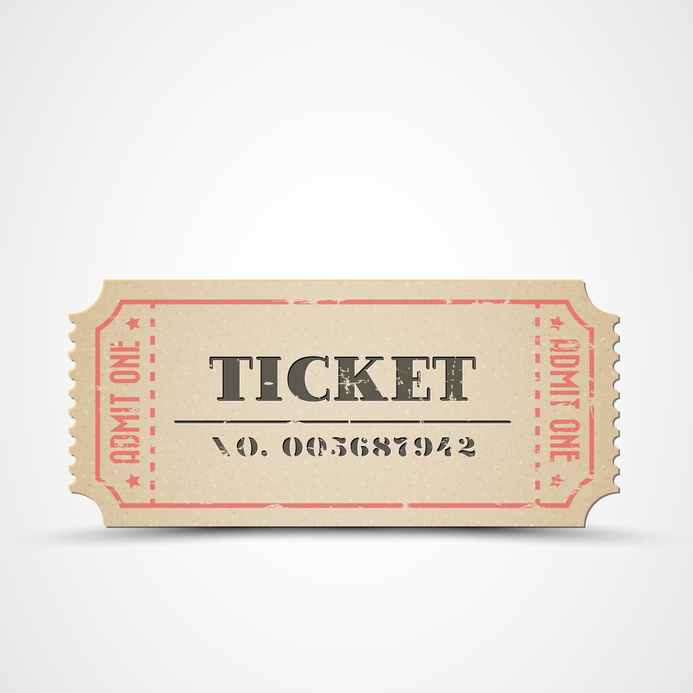 You can find moving advice about basically every part of the process. From house hunting to hiring long distance movers to arranging the furniture, someone’s out there to help you. Though each step in the moving process can be tough, there is one component that every mover hates, and that is packing. Most of the tips you find about packing are usually pretty obvious. Label your boxes. Use filler paper. Common sense stuff. But, anyone who has ever been confronted with the reality of boxing up the contents of an entire house knows that it isn’t as simple as sliding your belongings into lovely, pre labeled boxes, throwing them in END_OF_DOCUMENT_TOKEN_TO_BE_REPLACED