Fires can be devastating, they spread quickly, and they can cause some severe damage. While firefighters may help fight the fire, sometimes they don’t arrive in time. A sprinkler can help get the situation under control until they arrive. Watching Fire Sprinkler Systems Explained is a great way to understand how they work. The video explains the basic mechanisms of a fire sprinkler.

Fire sprinklers are part of a fire suppression system. Having them both in commercial buildings and in homes has many valuable benefits. The fire sprinkler companies designed sprinklers to be installed along the water pipes of the building, which means they always have access to the water if ever there is a need. The changes in air temperature during a fire ultimately trigger the sprinklers, not the smoke.

However, sprinklers can control fires and completely extinguish them in some cases. Essentially only the sprinklers closest to the fire are activated. So it won’t spray the whole house unnecessarily. The advantage of sprinklers is that they can control the heat and reduce the amount of toxic smoke in the air. It means that more people would be able to escape and survive in cases of fire. 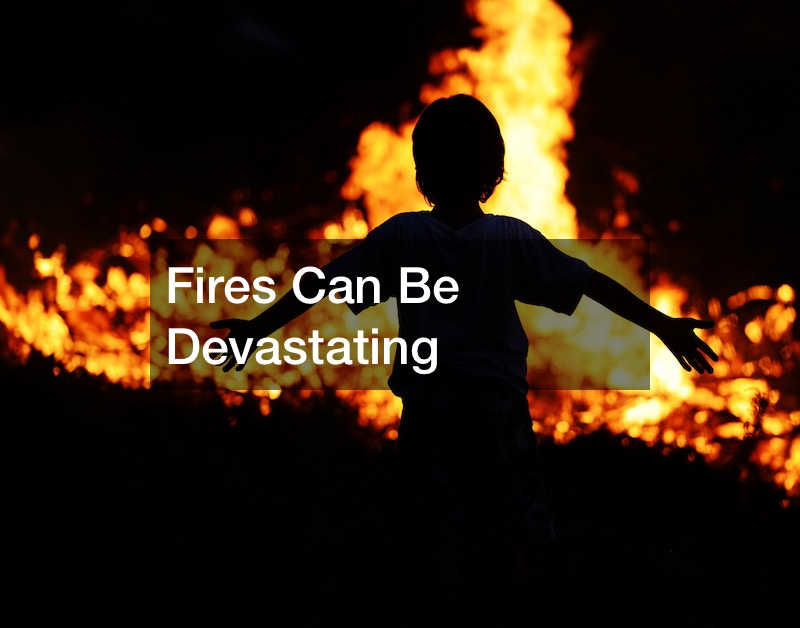