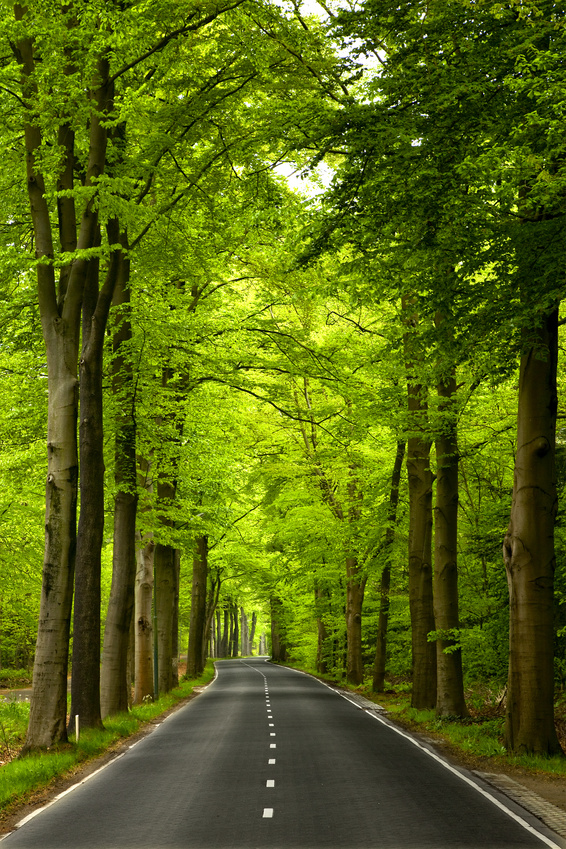 The emerald ash borer is a green beetle that is native to Asia and Eastern Russia. However, they have made their way to the United States and have become an invasive species. First discovered in southeastern Michigan in 2002, they have since spread to 24 other states and parts of Canada, 21 of which have directed their regulatory agencies to enforce quarantines.

The adults are characterized by their dark metallic green color, bullet like shaped body. They grow to about 8.5mm long and 1.6mm wide. While these creatures can be beautiful, they can also be very dangerous.

This is because the emerald ash borer likes to infest trees, particularly ash trees, hence its name, to lay its larva. Besides the damage caused by the burrowing, the larva also disrupt the flow of nutrients throughout the tree by intercepting them to feed themselves. This, more often than not, results in the death of the tree. However, this process typically takes a number of years, with most trees dying within two to four years of being infested. Since they have been introduced into the United States, they have caused the destruction of 50 million ash trees in the United States.